i work in a place that rhymes with schmepcot. i do festival food booths. guests who do not listen to me can literally go kick rocks. if i ask you nicely to move out of the way or say i'll get to you in a second. DO NOT ARGUE WITH ME. i have a job i am doing. i know you paid a lot of money to be here, but so did everyone else. you do not get to ruin their vacations because you want your pineapple softserve RIGHT NOW and i politely tell you that i need to take care of the people who got there first/paid/whatever. if you don't listen to me and keep yelling or i get stressed and ask you to calm down and you dont? i hope that was your last day and your vacation was ruined. i hope you lost out on a vlog and your shitty kid screams and cries in your ear all night. i hope your ~theme park~ instagram gets reported and deleted tomorrow. there is no sign of land. i hope you die. i hope we both die.

i fucking hate people who purposefully misinterpret my artwork. my first project this year was a commentary on catholicism, cults and religious extremism. i carefully picked out bible verses where christians/god did uhhhh Bad Shit to other groups because they weren't christians, added drawings of people killed by cults, saints murdered by those who opposed them... and two ppl tried to say it was SUPPORTING CATHOLICISM??? bitch i'll KILL you. IM A FUCKING CELTIC PAGAN WHY WOULD I SUPPORT CHRISTIANS!!!!! people ALSO misinterpreted my horrorbox project, which also pissed me off. bitch what the fuck do you mean you don't 'get the meaning'? the meaning is i like horror and this is meant to be a tribute. 'all work needs deeper themes' 'what about your audience' hey. hey motherfucker. what's the deeper meaning of the mona lisa, hm? tell me what the fucking themes of the mona lisa are. THERE ARENT ANY. IT WAS A COMMISSIONED PORTRAIT. AND IT IS ONE OF THE MOST FAMOUS ARTWORKS EVER. 'ummm the audience might not have context for some of this' if theyve ever fucking been on the internet or seen a fucking MOVIE yes they will. i dont care if they dont get all of it anyway. the intended audience of the piece is fucking ME. if other people enjoy it cool. but it was for ME first and formost. fuck OFF. 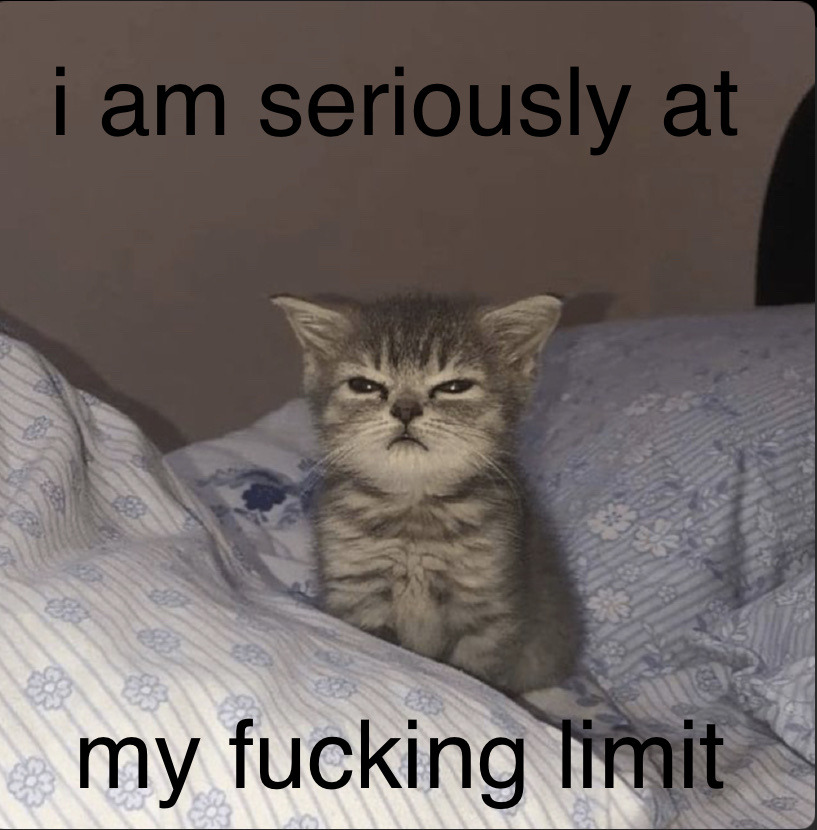 people who argue with me about things i Know More About than they do make me want to slam my hand in a door. why are you ARGUING with me. a guy tried to tell me ed and al from FMA are german, because of the conqueror of shamballa movie. which is stupid because 1) it wasn't written by arakawa hiromu, and therefore should not be considered canon and 2)it takes place in an alternate universe. ed and al are CANONICALLY from amestris, which is based on europe during the industrial revolution. xing is china, ishval is the middle east, drachma is russia, aerugo is probably italy, creta is most likely north america, and xerxes is a mix of persia, persepolis, and the fictional civilization of atlantis. none of them are specifically german. ed and al are half amestrian and half xerxese(?), and if anything, only central city would probably be 'germany.' ed and al are from the small, rural town of resembool, which is visually more similar to the pan-celtic countryside. i've also had to argue to defend my personal headcanon that mob/kageyama shigeo is autistic. IM FUCKING AUTISTIC. I SHOULDN'T HAVE TO ARGUE THAT MY HEADCANON IS PLAUSIBLE?? LOOK AT HIM. the girl i was arguing with also KNEW im autistic and just. kept pushing it. makes me want to SCREAM.


i hate hypocrites. if you're going to have a certain ideology, you had better pony up. you can't listen to music that's the opposite of your stance. that's called being a POSER. the artists you love would spit in your fucking face. i have to laugh. do you hear how fucking stupid you sound? god. get a grip. join food not bombs. protest. do something with your shit life before you call home. 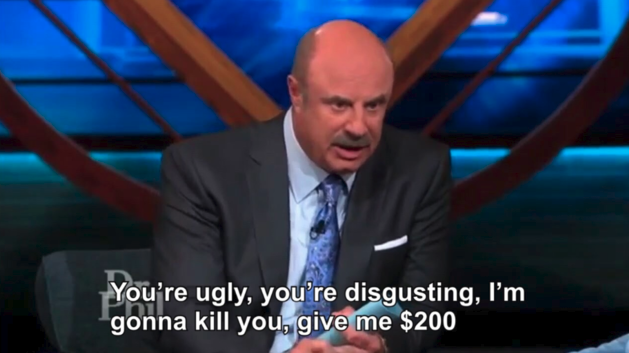 escape to the index.